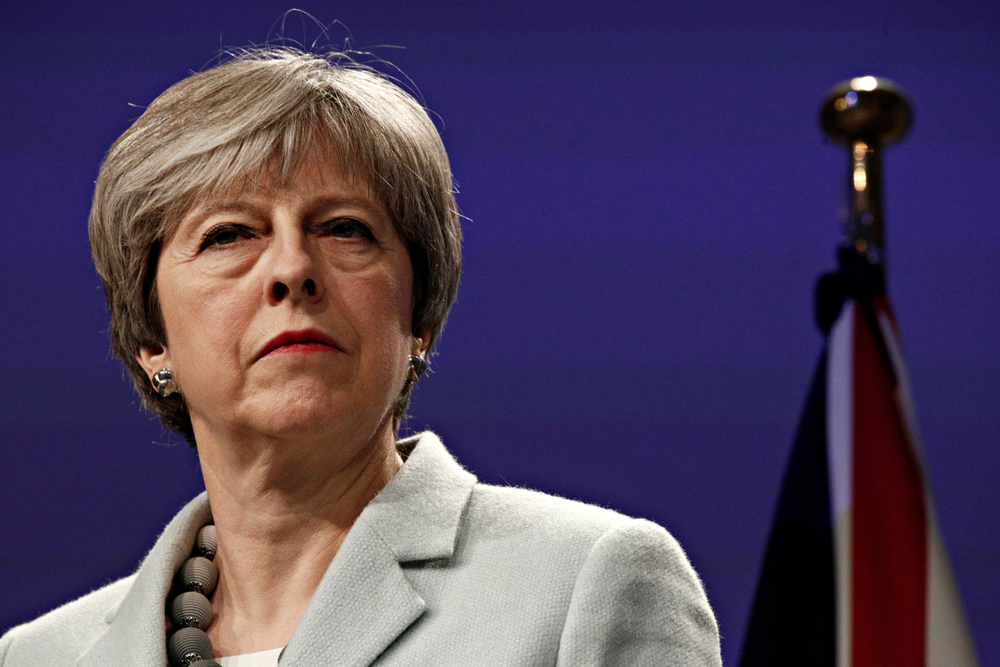 Practitioners in public sector procurement and supply chain jobs will not panic after the recent House of Commons vote against Mrs May’s Brexit deal, as the British government confirms in its latest guidance on public sector procurement that the existing regime will remain unchanged in the event of a ‘no-deal Brexit.’ The guidance confirms that the current EU regime will continue to function and will be encoded in national legislation.

Caroline Ramsay, a public procurement expert from the law firm Pinsent Masons, has highlighted some useful details in the latest guidance on the mechanisms available to inform suppliers about work opportunities. Contract opportunity advertising, she says, will be slightly different and these alterations should be taken on board by both tenderers and contracting authorities, including the many supply chain interims working in the latter bodies.

Should a no-deal Brexit arise, UK opportunities will no longer be advertised in the Official Journal of the European Union (OJEU), where pan-European contract notices are currently advertised. Instead, the government will develop a separate British e-notification service to go live in time for exit day. Ms Ramsay said: “Some existing e-notification providers will have automatic access to the new UK e-notification service but not all. Contracting authorities which use separate e-notification platforms instead of the European Tenders Electronic Daily (TED) are therefore advised to check to ensure that their notices continue to be properly advertised.”

Suppliers wanting to access British contracts in the public sector will need to use the new UK e-notification service instead of TED, Ms Ramsey added. However, these suppliers can continue to use the relevant domestic portals, such as MOD Defence Contracts Online, Contracts Finder, Sell2Wakes, eTendersNI, and Public Contracts Scotland. Once the new British e-notification system is live, she explained: “suppliers should look to re-instigate any CPV code notifications which it had set-up with TED to ensure that opportunities are not missed.”