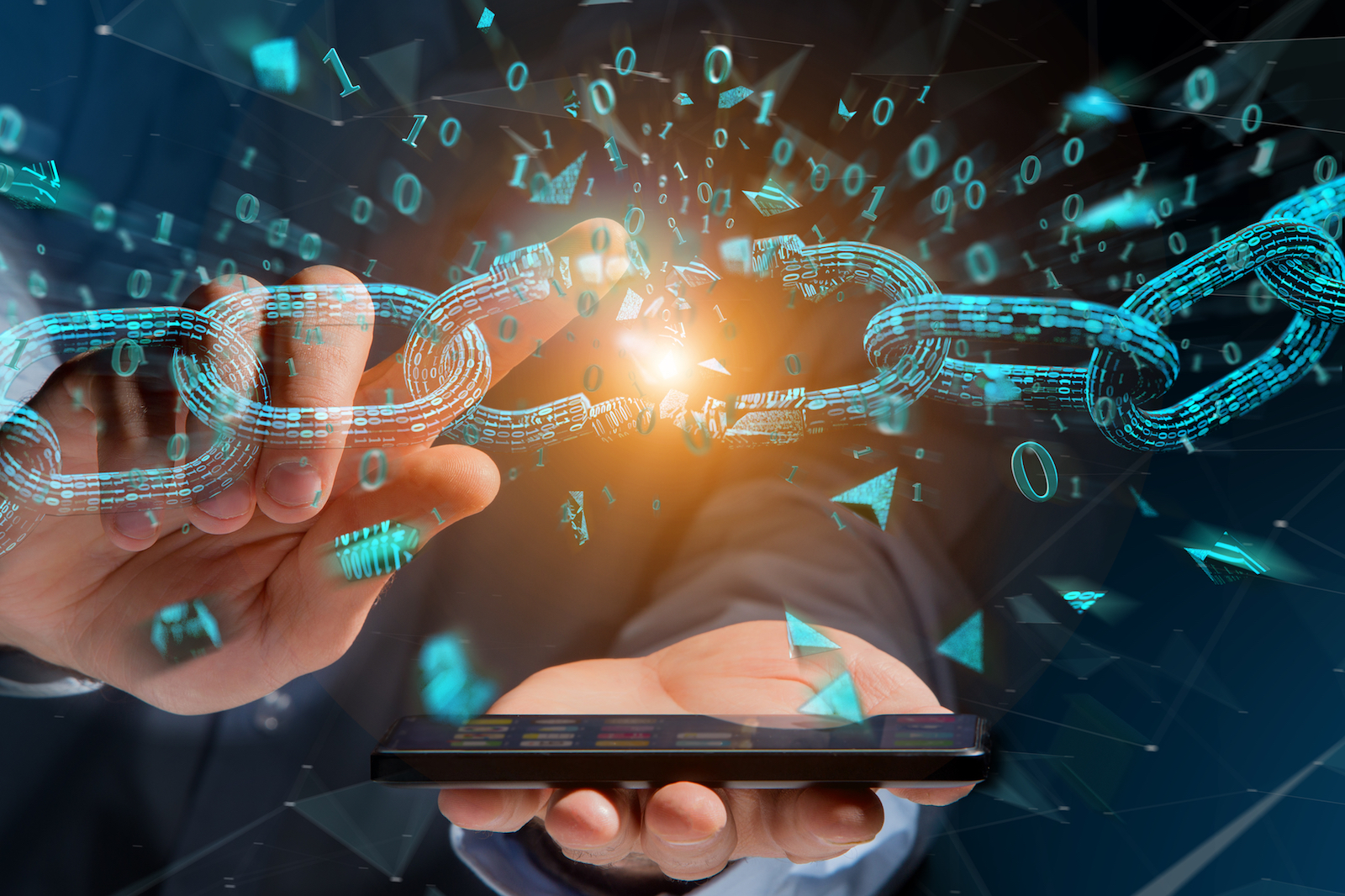 Practitioners in procurement and supply chain jobs have doubtless heard much about the potential benefits of blockchain technology over the last year. However, a new study has cast doubt on its effectiveness, The Times reports.

Most industries and organisations have pilot blockchain projects in fields as diverse as supply chain, finance, transportation, healthcare, and data science, with many believing that the nascent tech can also revolutionise procurement. The new research, by John Burg and Jean Paul Pétraud of the US Agency for International Development, and community health expert, Christine Murphy, suggests that a cautious approach to adoption may be wise at present.

Their analysis reviewed dozens of blockchain projects and found zero evidence of the technology’s effectiveness, despite claims to the contrary. The authors note that while the technology was initially designed for digital financial transactions, it has also been applied to several other fields, including education subsidies, humanitarian aid disbursement in refugee camps, and land registries.

On closer inspection, though, the 43 cases the authors studied, despite claims for each that the tech had, for example, cut operational costs by 90%, or would deliver ‘accurate and secure data capture and storage’, contained no verifiable evidence of the results that the technology was purported to have achieved.

The authors write: “Despite all the hype about how blockchain will bring unheralded transparency to processes and operations in low-trust environments, the industry is itself opaque. From this, we determined the lack of evidence supporting value claims of blockchain in the international development space is a critical gap for potential adopters.”

It is too early to consider the study as the final word. Practitioners in permanent procurement jobs, as well as supply chain and procurement interims, would be well-advised to keep abreast of the potential advantages the technology can deliver. But perhaps it’s also too early to evangelise too enthusiastically about it.

To find your next supply chain job click here