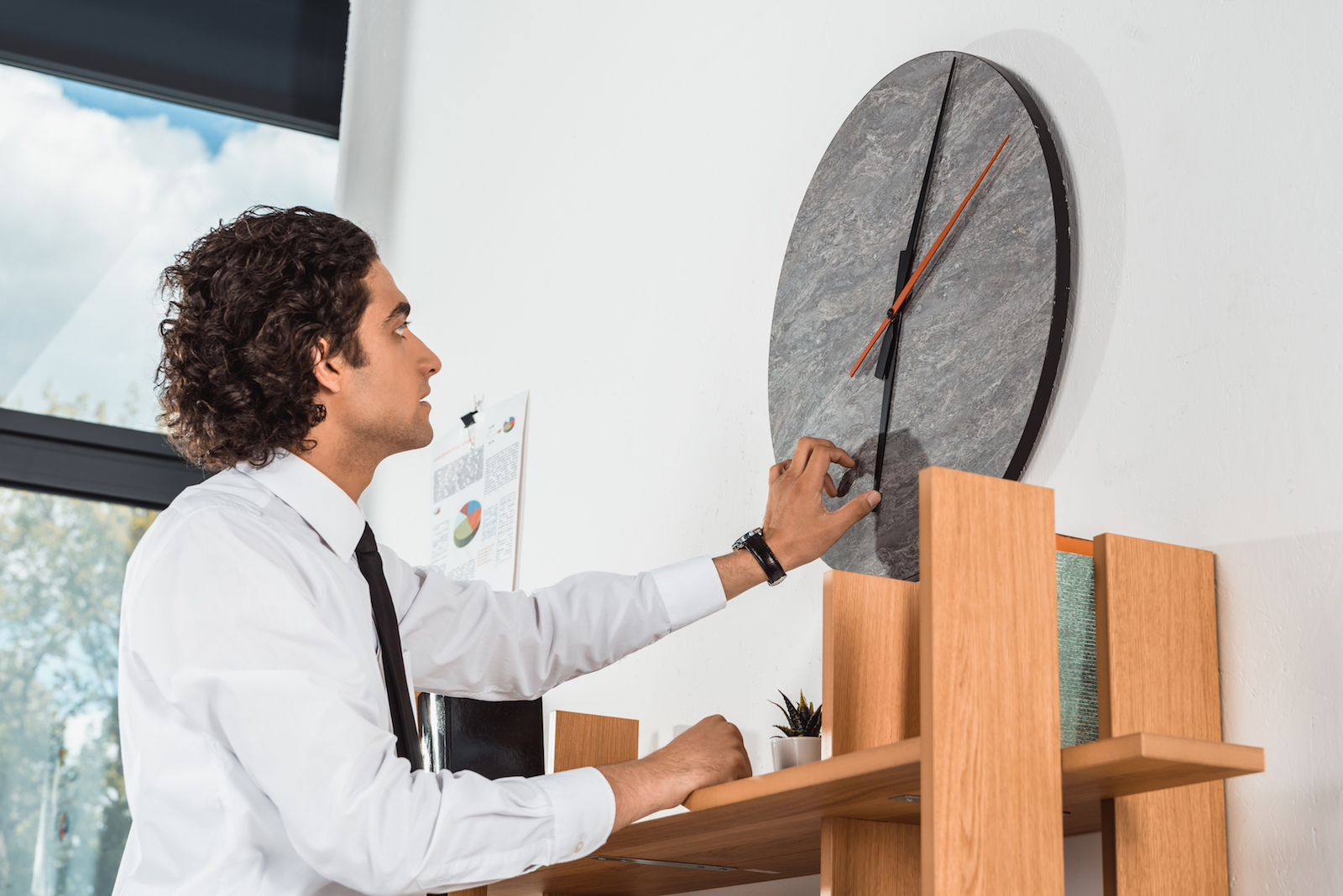 Professionals labouring under weighty responsibilities in procurement jobs and supply chain jobs should have their working hours cut, with no reduction in pay, if CPOs want to increase their productivity. That’s the take-away finding from a recent experiment by the New Zealand-based financial services firm, Perpetual Guardian.

The convention states that corporate productivity rises when employees work as many hours as possible every day. Yet a large 2015 study (a ‘meta-analysis’ of 228 studies in this field) by researchers from the universities of Harvard and Stanford found that long hours have the opposite effect, increasing stress and days lost through stress-related illness. In addition to this, the number of expensive errors made by tired and anxious employees also increase when they are made to work as much a possible. This can particularly be the case in procurement and supply chain jobs, where stress levels can skyrocket.

However, the CEO of Perpetual Guardian recently cut his employees’ weekly working hours from 40 to 32 without loss of income. Result? Their productivity increased measurably, as did their work-life balance satisfaction ratings, which went up by 24%.

Jarrod Haar, professor of Human Resources at Auckland University of Technology, (who was asked by the company to assess the experiment) reported that: “Supervisors said staff were more creative, their attendance was better, they were on time, and they didn’t leave early or take long breaks. Their actual job performance didn’t change when doing it over four days instead of five.” It’s easy to imagine the transformative effect this could have on the industry if organisations hired supply chain interims to work on the basis of a four-day week!

Counter-intuitive though this may sound, it accords with current research. A study of 2,000 UK office workers conducted in 2016, for instance, found that the average employee achieves just 3 hours of productive work per day, no matter how many hours they actually spend in the workplace.

And they’re not being lazy or “bad”. Research cited in Business Insider found that most people can focus on one issue for approximately 20 minutes at a time, while many (especially in open plan offices) struggle to remain on task for more than 10 seconds.

So, CPOs: if you want to get the most out of procurement jobs in your team, why not consider reducing the hours?