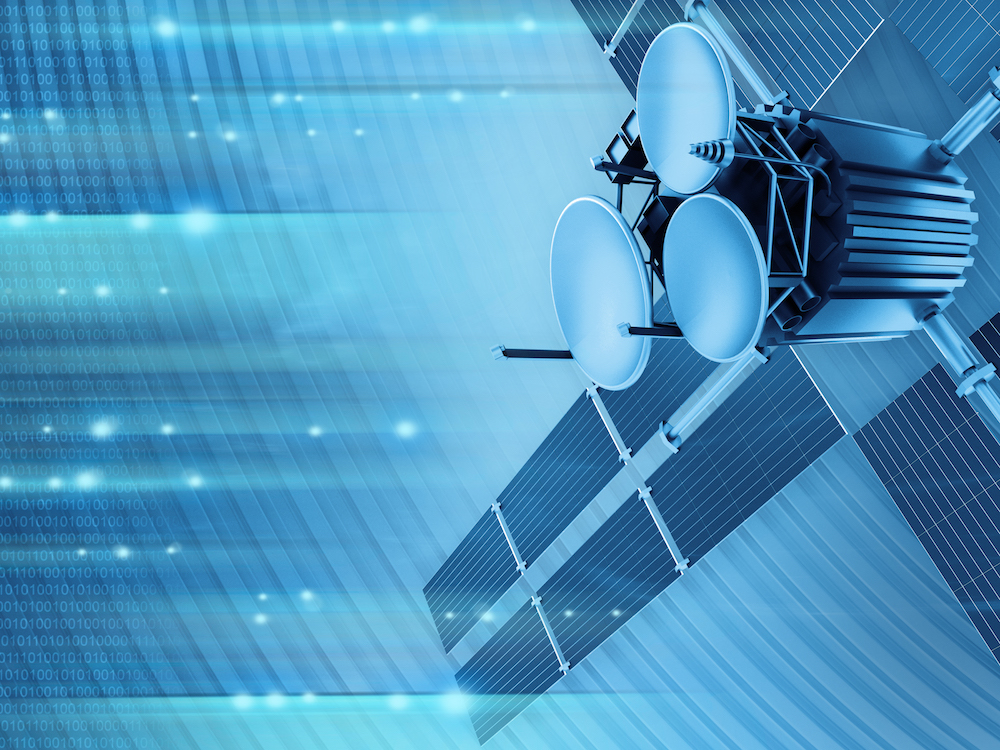 The UK Space Agency’s selection of a peninsula on the north coast of Scotland as the site for Britain’s first spaceport with a grant of £2.5m will support approximately 400 new supply chain jobs.

The project will be led by the regional development organisation the Highlands and Islands Enterprise (HIE), which has now confirmed that the total funding for the new spaceport, including the UKSA grant, amounts to £17.3m. The HIE itself has contributed £9.8m, a sum that has already been approved by the HIE Board. Further contributions are expected from HIE partners that will help to mitigate its share of the total cost.

Scottish supply chain recruitment firms will have their work cut out for them. Getting suitable candidates into procurement jobs for the Sutherland-based project will be crucial given the sheer number of new partners that it will require.

Derek Mackay MSP, Cabinet Secretary for Finance, Economy and Fair Work, said that the building of the small-satellite launch plant at Moine, Sutherland, is a major initial step in driving forward space sector activity across Scotland and beyond.

He added: “The significant investment, supported by HIE, and an estimated 400 jobs is a welcome boost to the local community and wider Scottish space sector which we are committed to seeing grow.”

According to Mackay, Scotland is maintaining an impressive international track record in the space sector, and the announcement that the project will now proceed was an exciting advance.

He continued: “The Scottish Government and its enterprise agencies are well aware of the opportunities here and will continue to work with all businesses who wish to pursue a future in Scotland’s space sector.” But this development in Sutherland is just the beginning and that the benefits of this site are sure to increase around the whole country.

The CEO of HIE, Charlotte Wright, confirmed that the project will create 40 highly skilled, quality jobs in a remote part of Scotland and will support around 400 new jobs through the supply chain.

To find your next supply chain job search here