Call for professionals in procurement jobs to ditch confrontational techniques 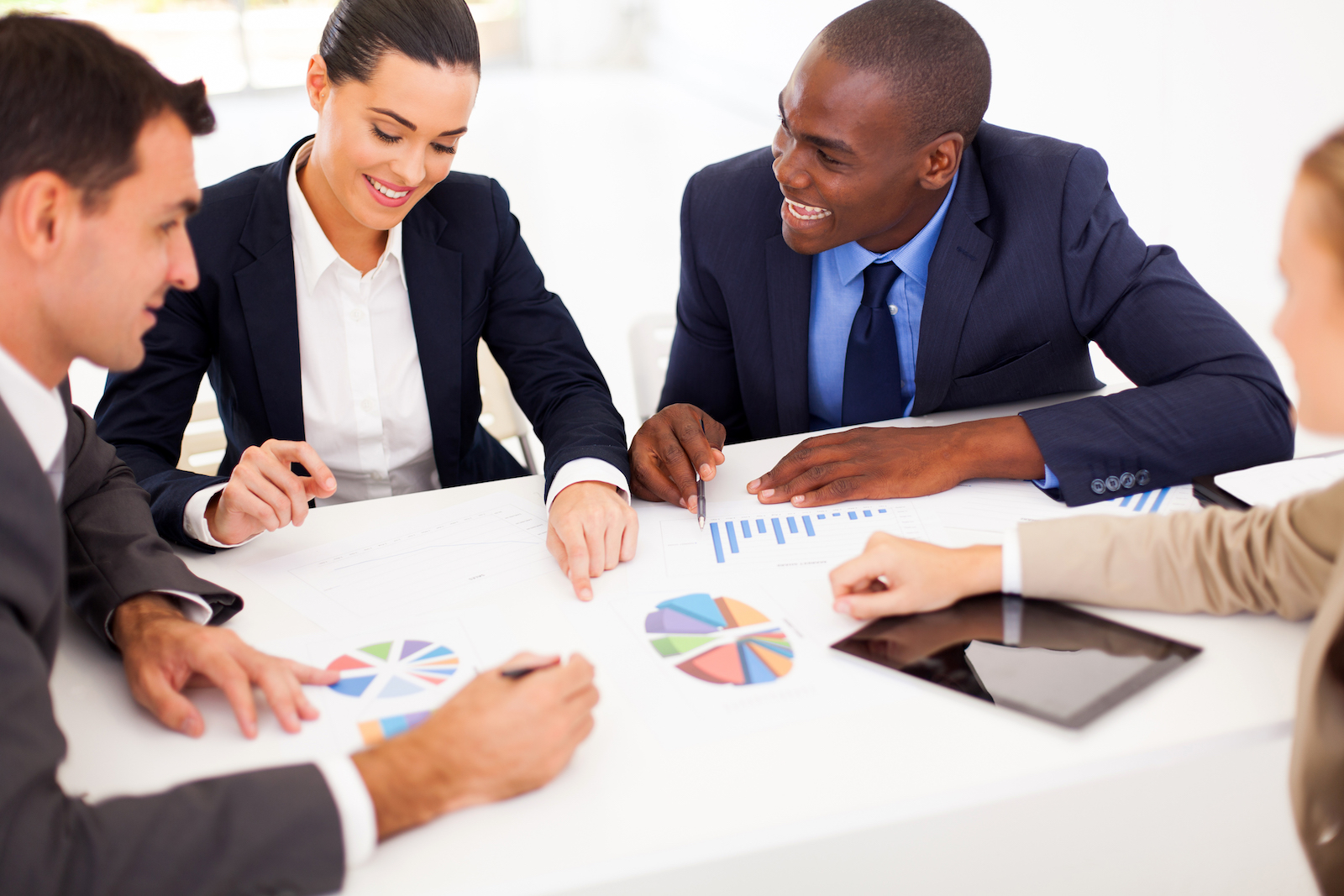 The CEO of a prominent international benchmarking body for the procurement industry has called for professionals who hold procurement jobs to ditch outmoded confrontational techniques in relation to suppliers, and to favour more enlightened, collaborative approaches to supply relationship management.

Tim Cummins, CEO of the Institute of the International Association for Contract and Commercial Management (IACCM), made this plea in his company blog last week in response to a prominent association which referred to competing Sales teams as “the dark side” in its public announcements.

Cummins declines to name the association in his piece, but he firmly takes issue with the designation, writing: “Continuing to encourage procurement professionals to perceive suppliers as ‘the evil enemy’ undermines everything that our society is trying to achieve.  It assumes innate opportunism, dishonesty, lack of moral concern – and in so doing, mimics the precise behaviours it claims to despise. Further, it demonstrates a fundamental ignorance of business and economics – in the commercial world, procurement jobs exist only because of successful sales people.”

Casting a glance at the excess of failed programmes and lost opportunities to have afflicted the public sector in particular, Cummins suggests that much of the blame for this rests with confrontational techniques that can so easily arise among procurement staff who adopt this “evil enemy” stance. These beliefs generate cultures which not only dismiss suppliers as readily replaceable, he argues, but encourage buyers to repudiate responsibility for outcomes.

But enlightened procurement professionals eschew this emphasis on low cost and risk transfer as a fake mantra of success. Both function as barriers that obliterate the prospect of achieving value in a new commercial order that prizes interdependency between organisations.

In “new-gen” procurement, members continue to challenge one another but do so in a culture that presumes “shared integrity”, not adversarial compliance. Challenges can be beneficial because they bring a “dose of reality” – but professionals benefit even more, Cummins insists, when they work together in an environment of mutual respect.