How government procurement staff can eliminate corruption with e-procurement 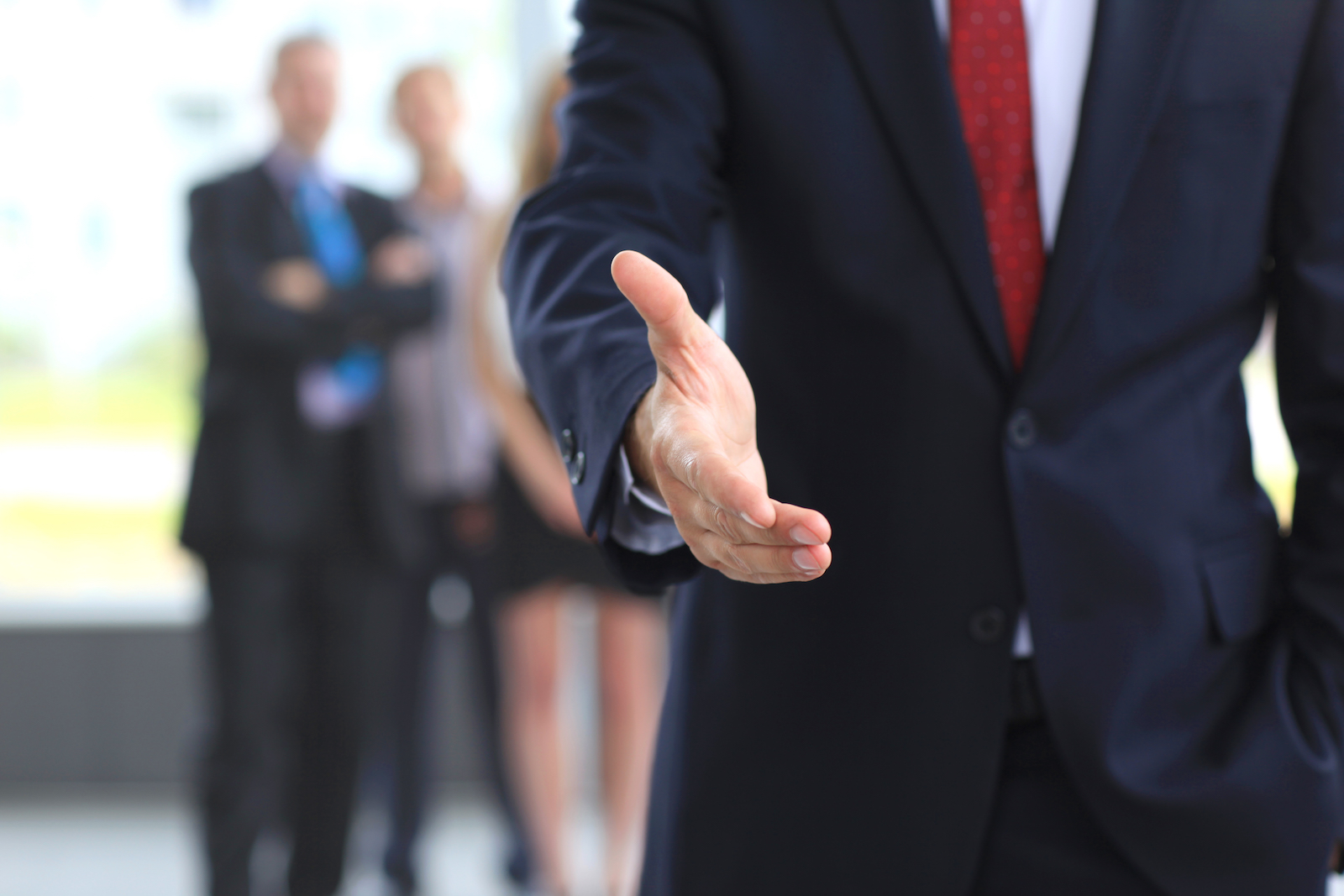 A procurement industry watcher has suggested that professionals holding procurement jobs in central government organisations would be wise to embrace tech-driven e-procurement services that could radically extend transparency and reduce the risk of corruption.

Writing for procurement news source GovInsider, Andrew Greenway cites the example of the Peruvian President, who resigned in March after news broke that he was complicit in a scandal involving a vast construction firm making illegal payments in return for major contracts.

Since then, the Peruvian Government has begun to repair its reputation and prevent such corruption in its procurement services. Earlier this month, it launched a new digital service that brings vital procurement data online for all to see, including the profiles of every company that supplies goods and services for state projects.

The service was based on meticulous user research that collected insights from all of the many agents involved in Government supply chains, including public officials, large and small government suppliers and the multitude of departments depending on those firms. The resulting digital registry makes it easier for all citizens to hold the state to account and guards against the risk of corruption.

As central government procurement staff in Britain will be aware, e-procurement tech of this kind has been in operation in the UK since 2014, when the Digital Marketplace was launched. This platform makes it simpler and clearer for public sector procurement staff, whether permanent or procurement interims, to purchase services and technology from the broadest possible range of suppliers.

Before this initiative, the British Government’s relationship with the technology supplier market had been described by Parliament as an ‘oligopoly’ in which the same giant firms scooped up 80% of the country’s annual IT spend of £16bn. Since the Digital Marketplace came into effect, 48% of the £3.2bn-worth of business passing through it has gone to SMEs.

In turn, this has fostered the growth of hundreds of smaller businesses and has provided a model that is being copied around the world.

Find your next Procurement Job