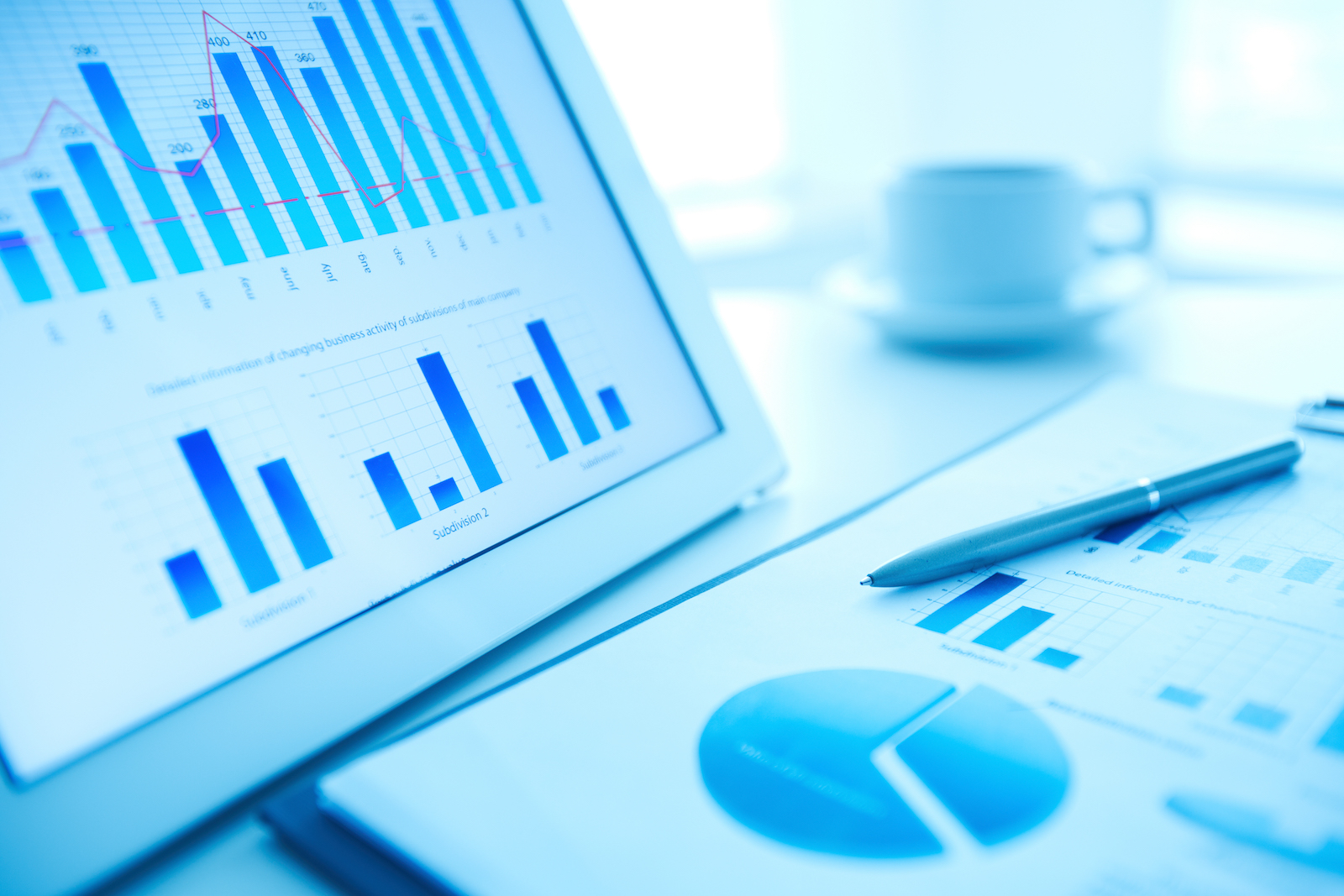 New data from the US association of supply chain management, the American Production and Inventory Control Society (APICS), gives Britons working in procurement jobs an intriguing insight into what their counterparts procurement salaries are across the Atlantic.

APICS’ first yearly Supply Chain Compensation and Career Survey Report polled 2,600 supply chain professionals, around half of whom were in associate level roles in 2017. 42% were in managerial roles and 11% were at a VP, Director or C-Suite level. Over three quarters held at least an undergraduate degree and more than half had been in procurement jobs for at least ten years.

In terms of benefits, 97% stated that they receive Paid Time Off (PTO) options and more than half reported having flexible schedule options. In companies with 50,000 or more employees, 82% of respondents said that they had paid family leave benefits, a proportion that tumbled to just 53% for those working for firms with less than 100 staff members.

On a scale of 0 to 10, where 0 meant “not at all” and 10 meant “very satisfied”, procurement staff appear to be predominately highly satisfied, with the average score being 8.4. With all this data in mind, those working in the UK procurement recruitment industry can gain a better sense of how their salary and work benefits fit into an international average.