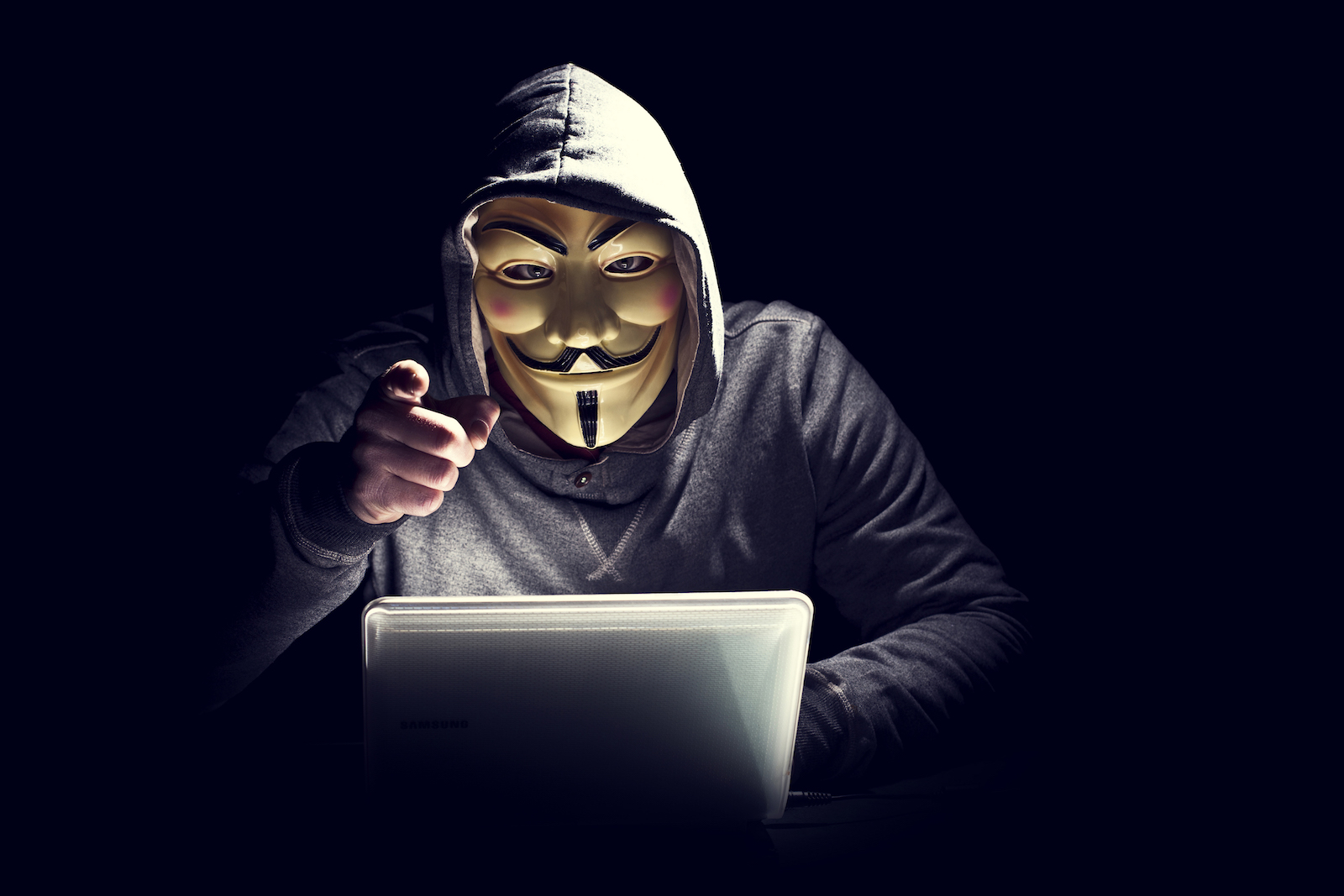 A recurring theme in the just-concluded annual conference of the US Institute for Supply Management, ISM2018, was the escalating risk of cyberattack – and a core component of an effective solution to this potentially ruinous danger lies with procurement staff.

Professionals in procurement jobs are positioned at the nexus of a multitude of different actors, all of whom have a stake in the security of IT operations. And building trust between the relevant actors over who shares information with who is increasingly becoming a crucial necessity.

The sheer number of systems that companies must currently track for known threats and new vulnerabilities has reached an unprecedented scale. In 2010, for example, the total number of apps for the iPhone stood at 170,000. Today, there are more than 6,000,000.

This proliferation has rendered far-flung supply chains in the global economy less safe because the adoption of technology has expanded faster than policies to keep it secure. Criminal hackers have worked out that stealing, say, credit card information is easiest via the “path of least resistance” in supply chains – they target suppliers who lack the means to defend robustly enough against an attack, then pose as the supplier and fraudulently gain entry to large firms to steal financial data.

And there’s a geopolitical dimension, too. China, for example, is known to target the intellectual property of Western firms in an attempt to hack knowledge without paying for the R&D that enabled it. Increasingly, legitimate firms will need to build mutually beneficial relations with government cybersecurity power.

Clearly, this is a sensitive task. Firms will appreciate the added cybersecurity, but not if it that entails the government reading up on what they’re doing commercially while it’s inside the system.

Enter procurement staff – who will be required to define what the firm’s optimal relationship with government will be, where it will work with IT to set up permissions for access, and how it will share information about suppliers with government should any partners be compromised.