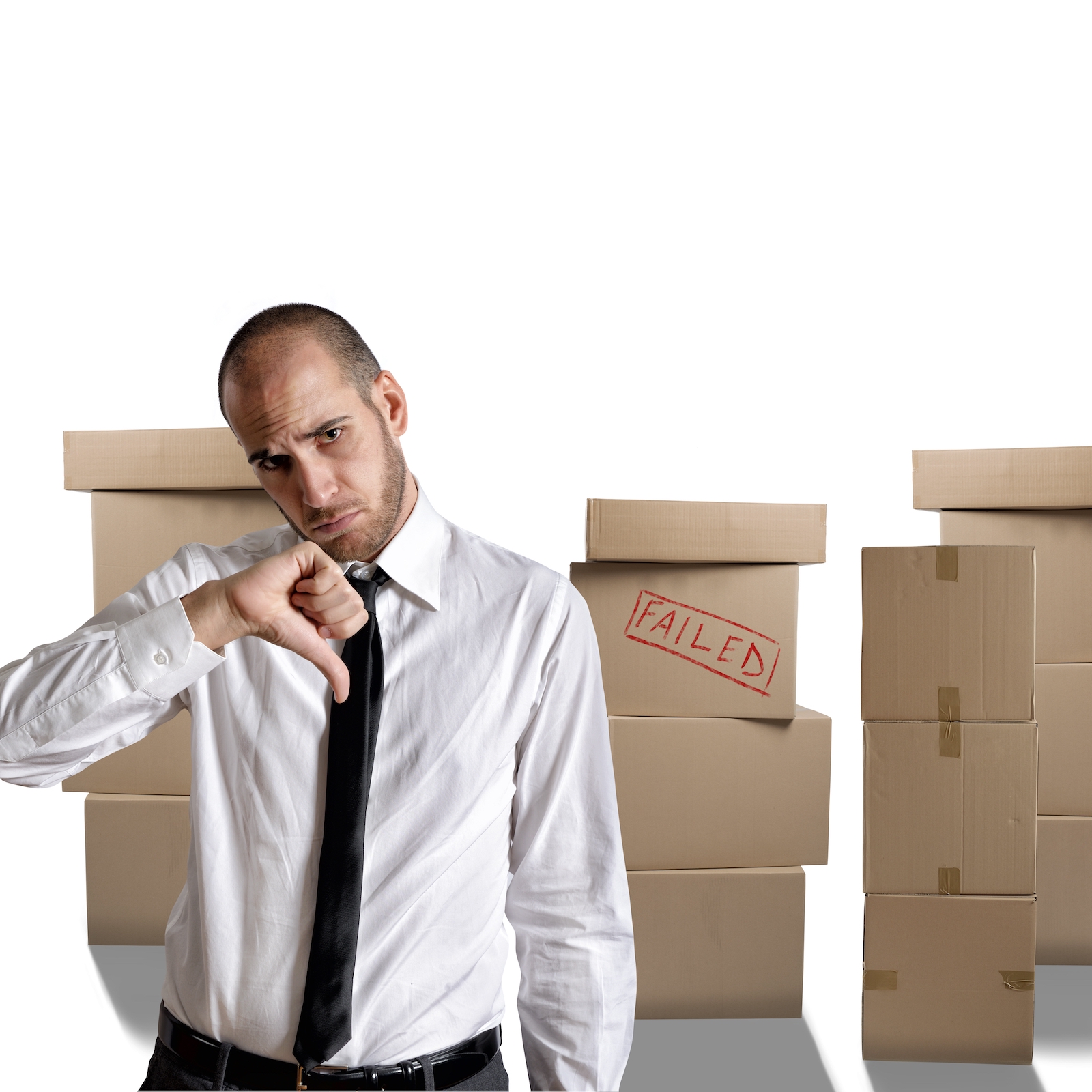 Procurement recruitment agencies and all professionals holding procurement jobs have been given a stark warning by the British government’s labour market “tsar”, Sir David Metcalfe: make sure your procurement staff can ensure businesses stamp out abuses within their supply chains or be held responsible for non-compliance.

Sir David yesterday presented his first full report to the government. It includes recommendations for higher financial penalties and more prosecutions of employers that exploit workers, as well as piloting a scheme to test the licensing of high-risk businesses such as nail bars and car washes.

Commenting, he said: “This strategy sets out how we can toughen up enforcement activity to protect vulnerable workers and ensure that good, compliant firms are not undercut by unscrupulous competitors.

“It’s important the government has the necessary powers to crack down on bad bosses who exploit and steal from their workers – that includes bigger penalties to put employers off breaking the law.”

Clearly, professionals involved in all aspects of supply chain management, from procurement interims to permanent procurement staff, will have a crucial role to play in ensuring compliance and undertaking probing risk assessments.

A separate report released recently by the GLAA has identified warehousing, construction and distribution, and manufacturing as among the worst sectors in the British economy for modern slavery. The report comes one year after the former Gangmasters Licensing Authority (GLA) was rebranded as the GLAA and granted additional powers. During that time, it has made 107 arrests, identified 1,335 abused workers and uncovered £381,000 worth of withheld wages and holiday pay. It has so far recovered £94,000 for exploited workers.

Procurement staff, it seems, are going to need to be extra vigilant if they are to protect their firms from reputational damage and financial penalty.