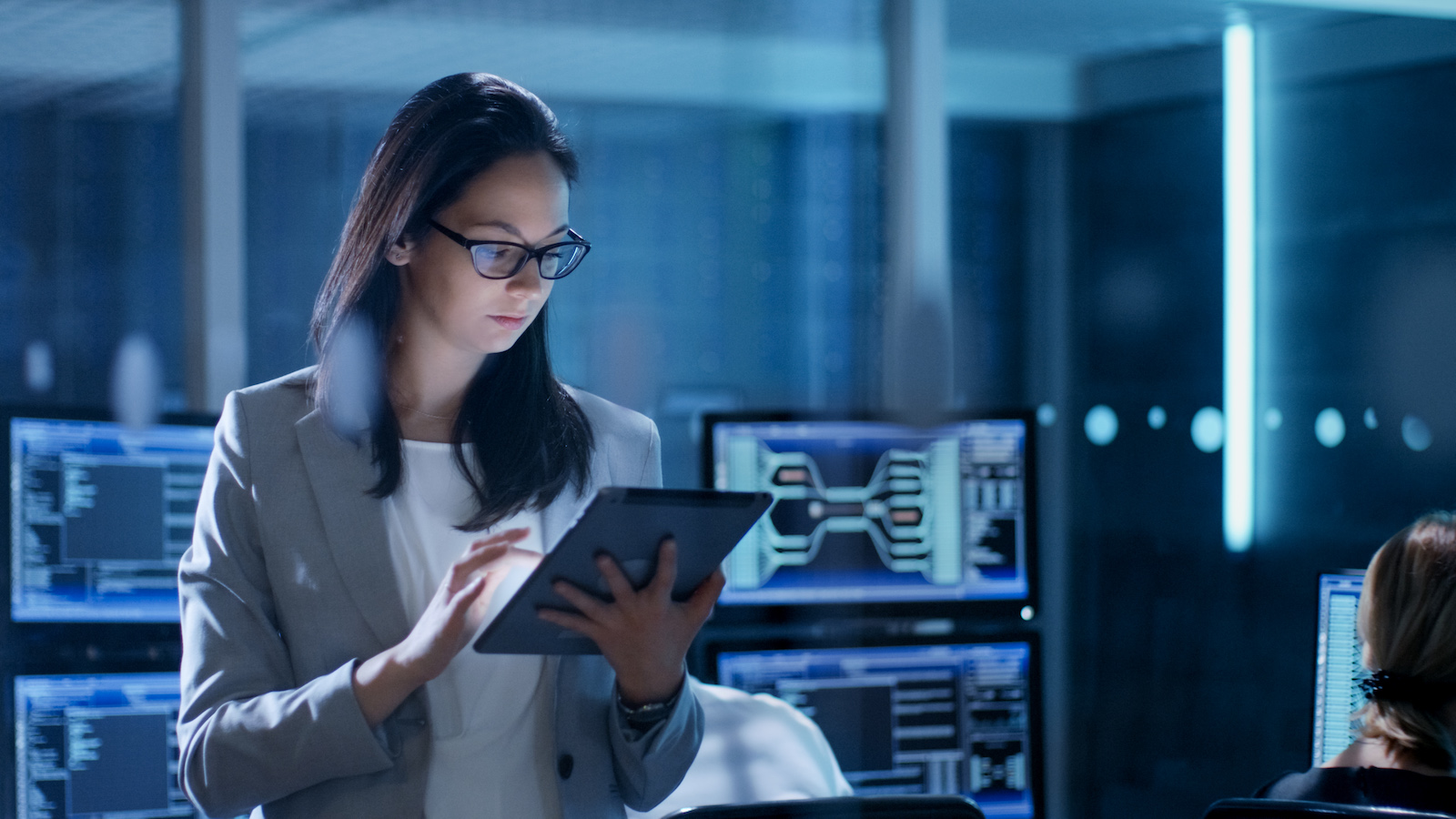 Further evidence that blockchain technology is starting to transform supply chain jobs has emerged with news that Mercedes-Benz Cars has partnered with software firm Icertis to create a blockchain prototype capable of mapping ethics, compliance, and the working conditions of suppliers.

The prototype is currently being piloted to gauge acceptance by collecting feedback from partners and suppliers. Mercedes-Benz hopes to use it to increase visibility beyond the company’s immediate suppliers with the aim of improving cooperation and partnership with suppliers and extending sustainability. The digital ledger will also be used to track documentation and contracts across the supply chain. In a statement, Mercedes-Benz said: “This ensures that global procurement and contractual practices meet the stringent requirements of Daimler AG.”

However, while many of the automaker’s procurement practitioners, from permanent professionals, to supply chain interims, will be watching the results with interest, eager to roll it out should the pilot prove a success, one supply chain expert has sounded a note of scepticism. Academic, Rich Weissman, who has over 25 years of experience in supply chain management, thinks there are pitfalls.

Weissman cautions that bold technological innovations on this scale often result in uneven integration and supplier resistance. Top tier suppliers may embrace the operating procedures, but others further down the chain may resist it. Weissman describes an attempt to persuade electro-mechanical suppliers of a large manufacturing firm to adopt new ‘lean manufacturing’ operations that entailed changes to the layout to their factory floors. He writes: “The supplier resistance to our perceived arrogance and lack of respect for their business was swift and broad-based. Our job at that point was to salvage supplier relationships. Many of our key suppliers threatened to walk away from our business rather than acquiesce to what they considered a new fad in manufacturing. Their businesses were successful. They didn’t need us.” If Mercedes-Benz’s new initiative isn’t user-friendly, it may find that it receives an unfriendly response from some crucial suppliers.