What happens to public procurement after Brexit? 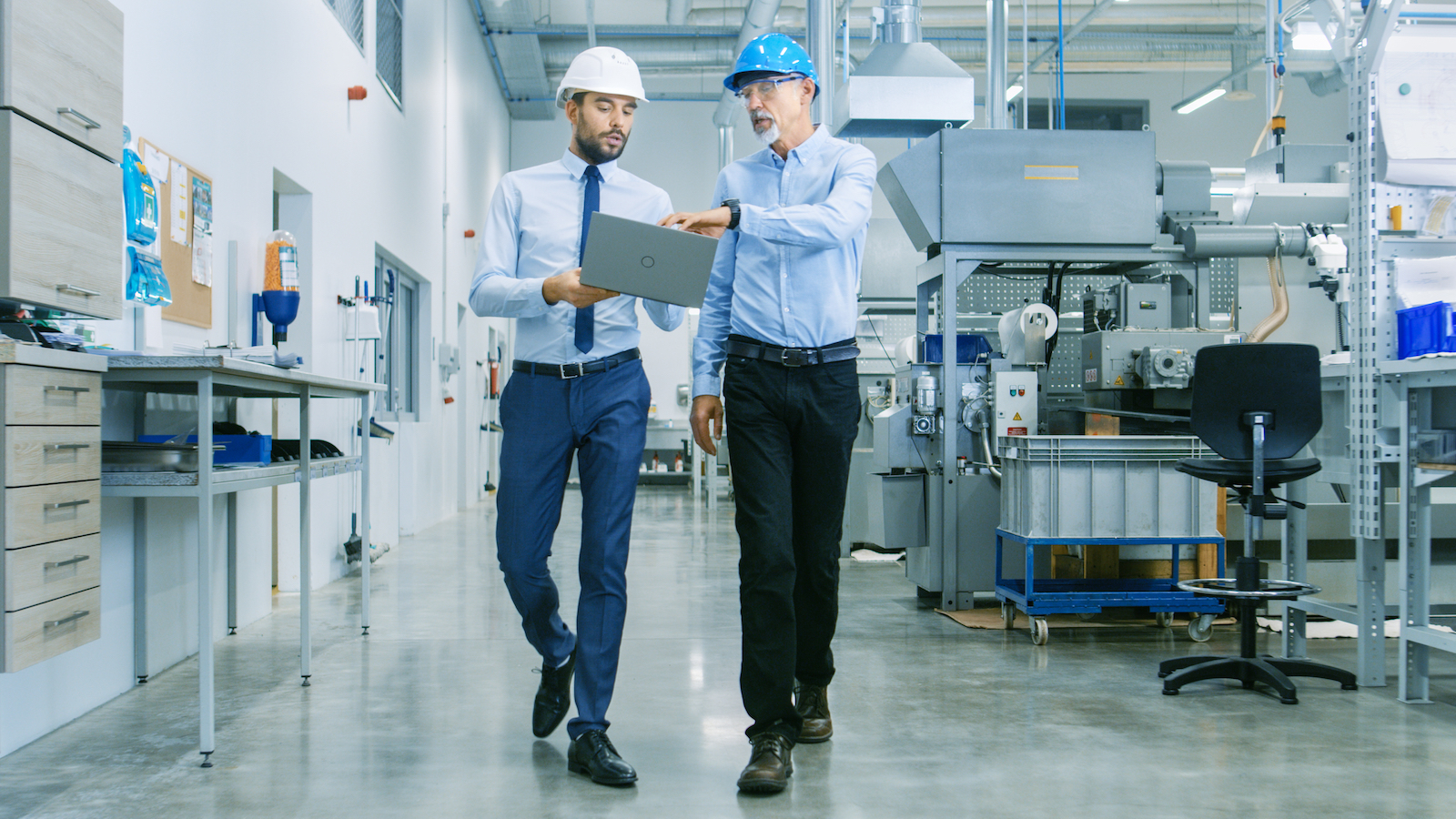 The referendum in June 2016 to stay or leave EU membership saw the results overwhelmingly favouring leave. This prompted the UK government to invoke Article 50 on 29 March 2017. As a result, on 29 March 2019, the UK will stop being an EU member. The two-year formal process of leaving the EU has seen the current UK government negotiating trade agreements and deals with the EU, but the British parliament was unhappy with the deal and rejected it outright.

What happens after Brexit?

At the moment, there is no solution in sight after the UK leaves the European Union. It is possible that the current UK government may focus on favouring UK companies for public procurement contracts. But it would mean that UK businesses would not be able to access the lucrative public procurement markets in the EU.

Several experts suggest that the UK should negotiate a free trade deal with the European Economic Area (EEA) to ensure seamless public procurement, while others believe that the government should become a full World Trade Organisation member. It is still unclear which path the UK government will take, but it is essential that public procurement is kept at the helm so that contracts and projects for the progress of communities do not suffer.

As a new procurement professional, you should make sure that you stay up-to-date with the events in the world of UK public procurement so you will be able to make a valuable contribution to your organisation if it participates in public contracts.

To find your next public procurement job click here