New procurement professionals should be aware of modern slavery 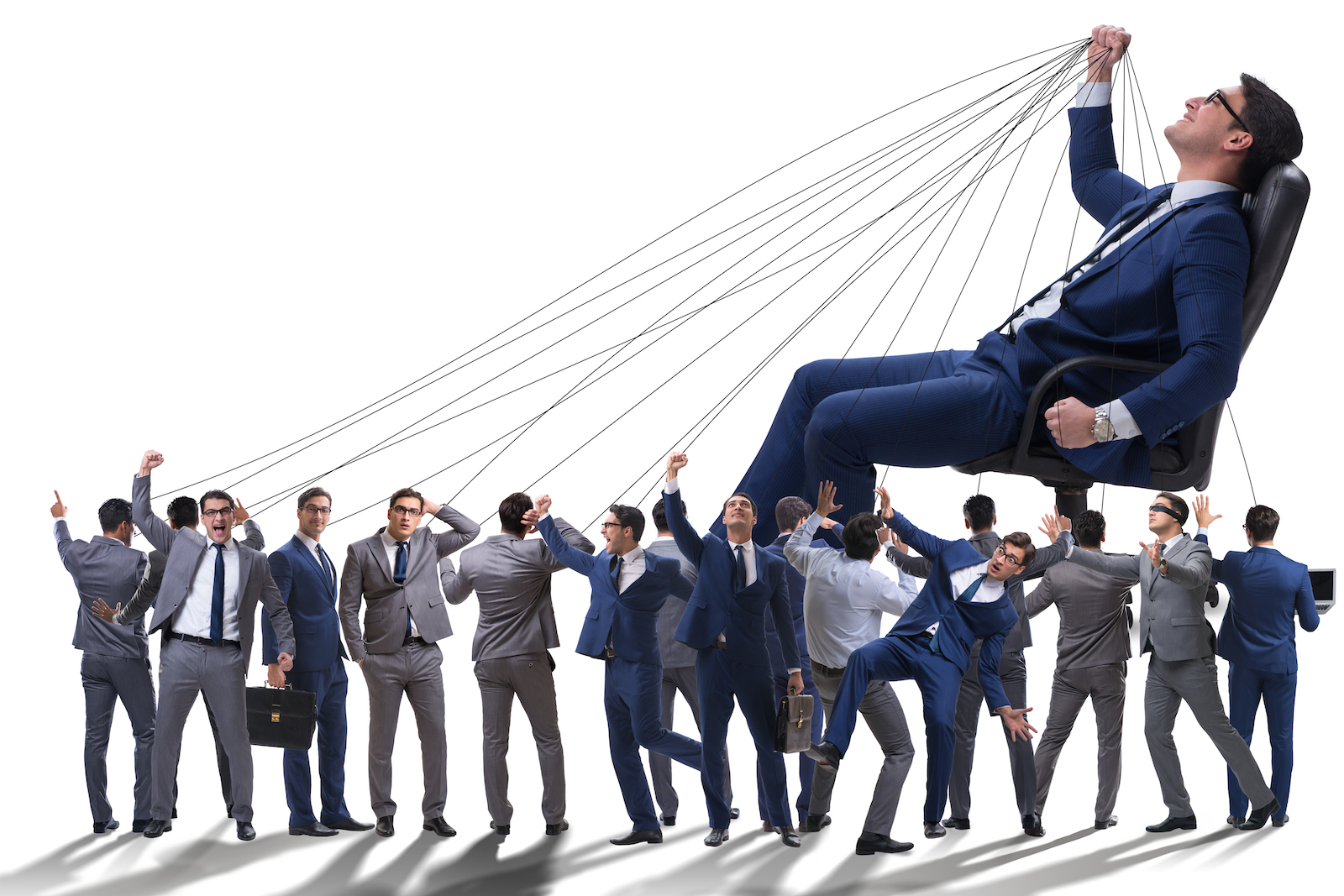 With the UK exiting the European Union and the government still working to thrash out a deal, it is more important than ever for organisations to look closer at their supply chains. The uncertainty surrounding Brexit is pushing many UK companies to opt for sourcing partners outside the EU. This has made it crucial for organisations to consider all supply chains and ensure there is no scope for modern slavery.

The UK government introduced the Modern Slavery Act in 2015. It requires large organisations with an annual turnover of £36 million to publish the measures they have taken to secure their supply chains against forced labour.

Following this, in 2016, the UK government earmarked £33 million to tackle contemporary slavery. Procurement interims and professionals, including those entering the field, should be aware of why they need to know the law and why it is important to deal with modern slavery.

The risk associated with modern slavery

Organisation’s reputation: If an organisation is found violating the Modern Slavery Act, it will affect its reputation. Customers and other stakeholders will avoid dealing with the company, leading to a drop in revenue and profits.

Financial burden: In some instances, the organisation will be responsible for paying compensation to victims of modern slavery and forced labour. While not common at the moment, and restricted to high-profile cases, there is the risk that paying compensation for not complying with the Act could become commonplace.

While publishing an annual statement brings transparency, procurement professionals still need to consider other factors when creating the statement.

Procurement interims and professionals are expected to know about modern slavery and to ensure their supply chains are free of it. If you are looking to enter this sector, it is imperative that you improve your knowledge about the Modern Slavery Act as well as the measures companies take to comply with it.