Procurement in the UK after exiting the European Union 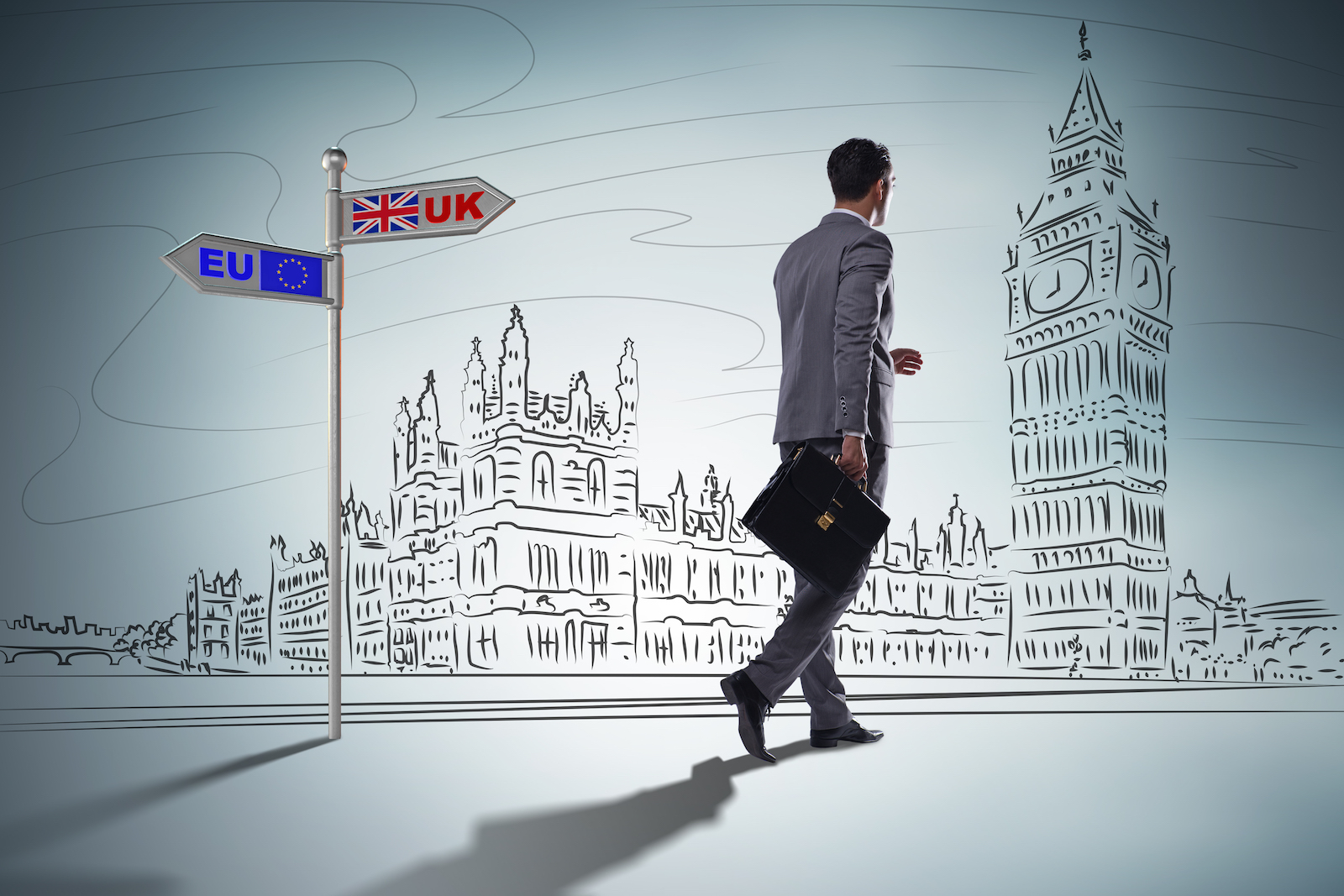 The world is watching in silence while the UK and the EU try to thrash out a deal as the UK plans its departure from the European Union. Known as Brexit, it has riveted business communities across the world, as the deal that Theresa May’s government can wrangle out will have a significant impact on the British economy in the short and long-term.

Regardless of the outcome of the trade negotiations, it is clear that supply chains in Europe will be affected. Many firms in the UK are using EU suppliers so they can expect an increase in operational costs due to elevated tariffs, labour costs, and relocation of plants. This is prompting many firms to work with British suppliers, which again comes with price increases. Under such circumstances, these organisations will have to contend with reduced profit margins or pass on the price increase to their customers.

Since the Brexit vote, the British pound sterling has weakened, posing a challenge to UK organisations. The dip in the pound has made supply chains more expensive, and many British companies were forced to renegotiate their contracts to account for the fall in the currency.

Some supply chain managers claimed that once the country formally exits the European Union, they will lower their supply chain costs. Others said that their UK operations would no longer be commercially viable due to currency fluctuations.

With trade negotiations not going as envisaged and talks failing, it worries procurement organisations that they do not have enough experts with the right skills and knowledge to manage procurement and supply chains to support the organisation after the UK formally leaves the EU. This is why many are turning to procurement interims and procurement recruitment specialists to help their organisation prepare for the challenging procurement landscape once the separation from the European Union becomes a reality.

To find your next procurement or supply chain job click here