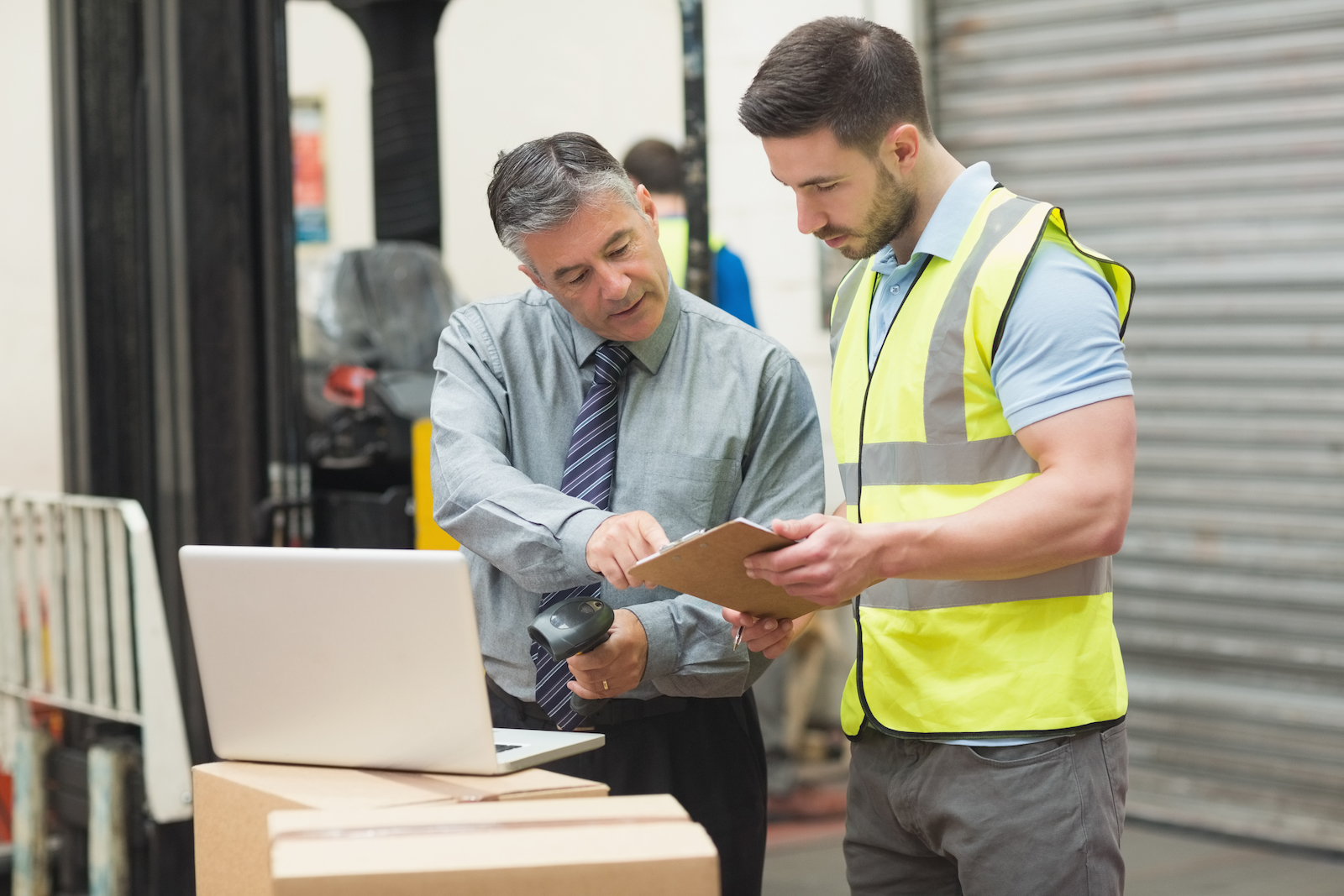 Agencies specialising in procurement recruitment are under pressure to source premium short-term, project-based talent as more companies adopt a ‘Total Talent Acquisition’ approach to staffing, a new survey shows. The ‘Talent Acquisition 360’ survey from Cielo sampled the views of over 1,000 procurement, business, and HR professionals worldwide. They found 70% reported that existing talent pools are shrinking while the demand for talent is expanding. 54% reported that their firm had an unprecedented number of open positions.

Demand for procurement interims and supply chain interims is also growing at an accelerated rate. The survey found that almost a third (30%) of the companies polled were hiring contingent labour at all job levels: 24% of senior roles went to interims, as did 28% of management roles, 32% of individual contributors and 41% of entry-level roles. The short-term talent includes temporary workers, consultants, independent contractors, interim executives, and gig workers.

Commenting, Cielo’s managing director of Europe and APAC, Seb O’Connell, said the move toward contingent talent seemed to be a rapidly growing phenomenon, with 65% of the companies polled stating that they expect flexible workers, project-based staff and contingent labour to take over a sizeable proportion of work currently undertaken by full-time, salaried employees. He added, “We’re seeing more and more companies embrace a ‘total talent’ approach that incorporates the recruiting, hiring, and retaining functions of all their employees into a single strategy. This shift introduces important challenges, specifically around who owns that single strategy for the organisation.”

Total Talent Acquisition is an all-embracing, consistent approach to recruiting both short-term and permanent staff, including many temporary workers and contractors. The shift in favour of this recruitment method has been sizeable and swift, with 90% of the companies surveyed seeing Total Talent Acquisition as a top priority. The contrast with Cielo’s 2015 study is marked: then, total talent acquisition was a prospective goal that most firms weren’t prioritising.

To find your next procurement and supply chain job click here