AI and the transformation of procurement recruitment 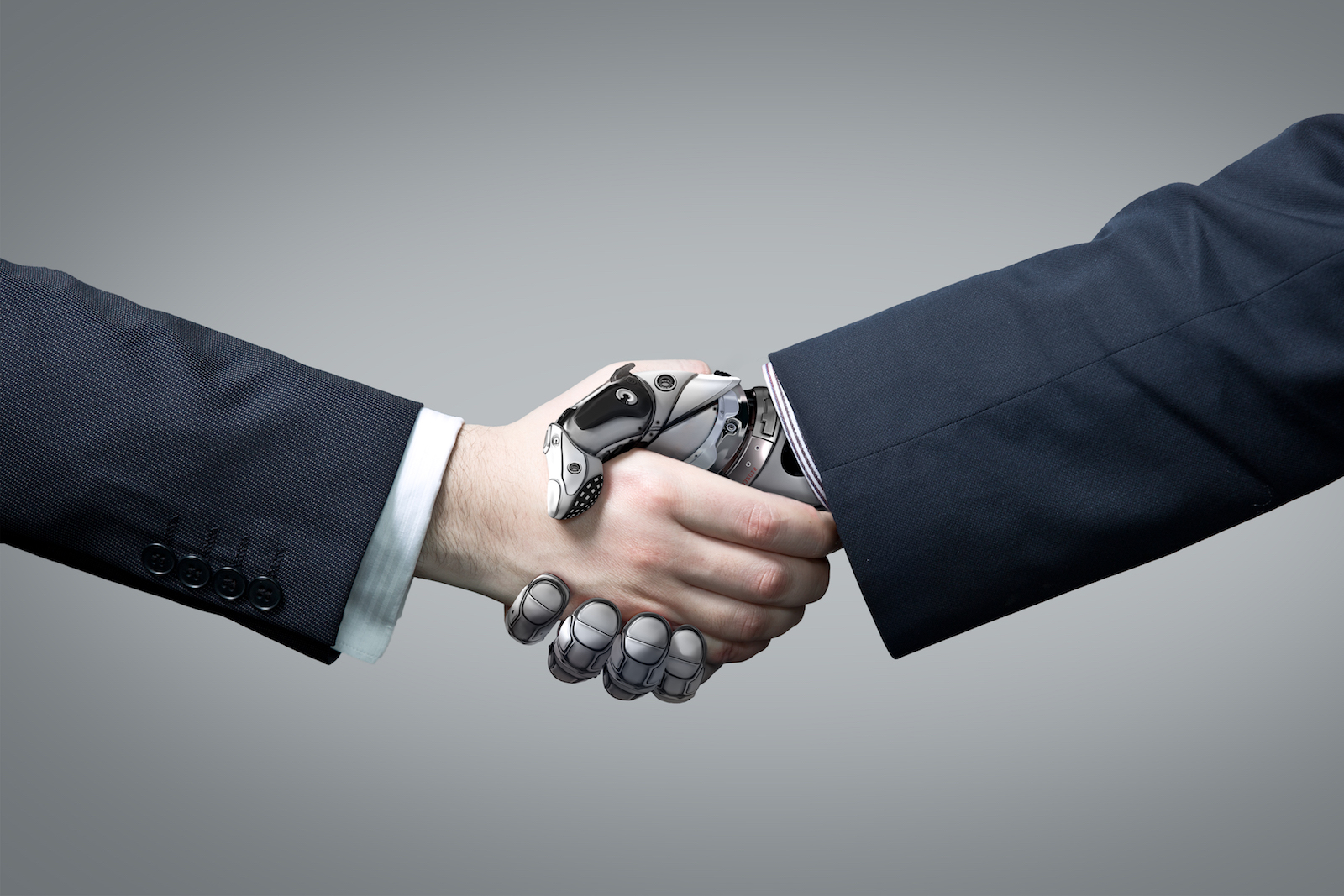 Persistent uncertainty about future, post-Brexit trade arrangements is seriously hampering the work of procurement staff in the public sector. A new poll found that nearly half report they cannot prepare for Brexit due to lack of clarity over new trading configurations.

The survey of over 2,000 supply chain managers, which was conducted by the Chartered Institute of Procurement & Supply (CIPS), also found that nearly a third (32%) of them have yet to begin any work on preparing for Brexit, while almost 10% anticipate added difficulty in securing contracts after March 2019.

Not all findings were negative, however. Almost a quarter (24%) of the senior procurement staff surveyed reported that they had added contract new clauses that would permit renegotiation in the wake of currency fluctuations. They are also actively seeking new suppliers.

22% said they had no idea how much time public sector procurement staff required to be properly prepared once the government had signed an EU deal.

“This aura of inertia is compounded by a lack of clarity about the direction of travel even with the new transition period arrangement. The government needs to get a Brexit proposal on the table and start negotiating. Though the noise around negotiations should be dampened, it only fuels uncertainty and causes more damage to UK suppliers.”