How procurement roles will change in a post-digital world 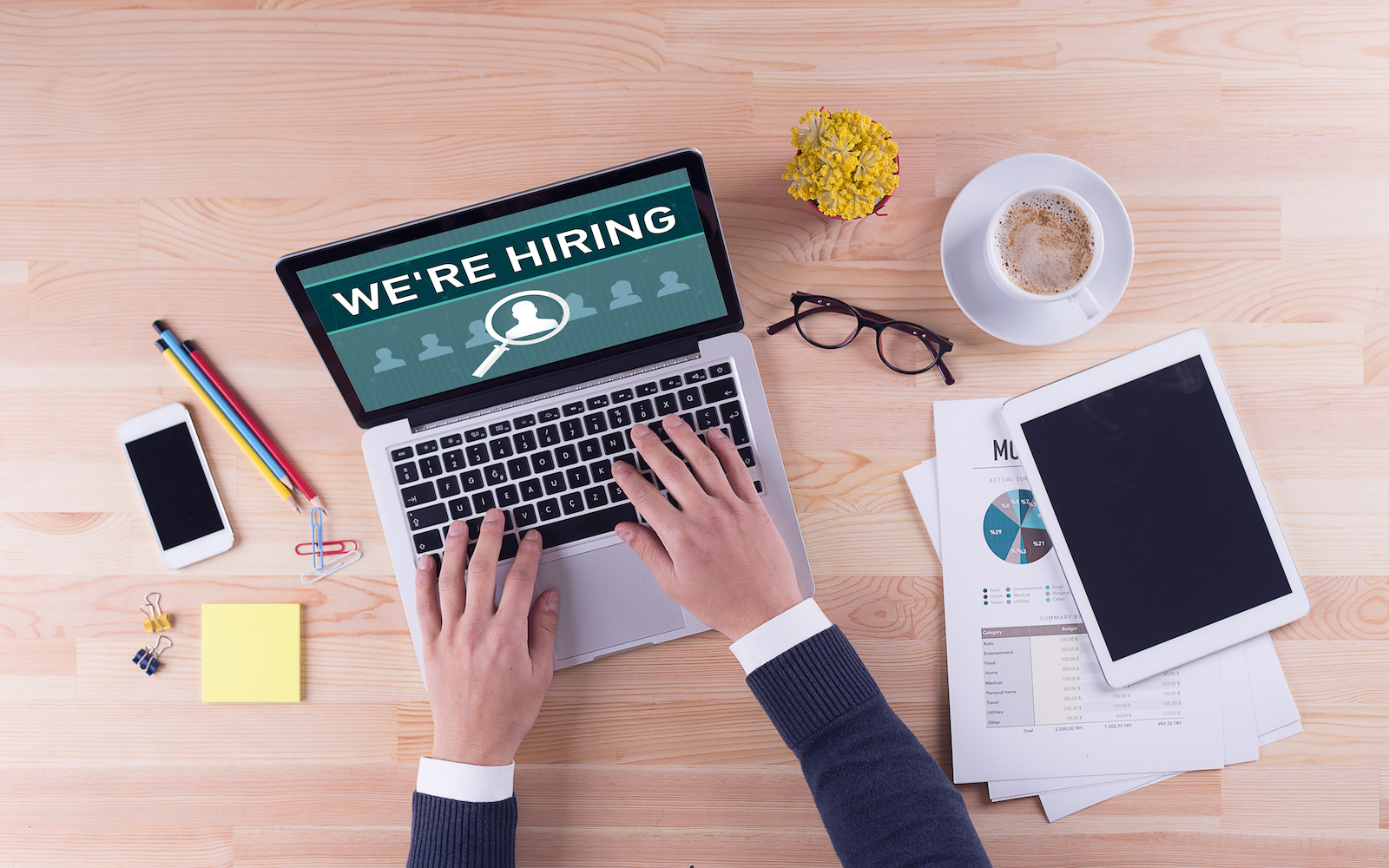 A procurement veteran has shared insights emerging from a discussion between CPOs on the future shape of procurement jobs and supply chain jobs in an increasingly digitised world.

Former CPO Peter Smith took part in the discussion at the Alchemy Club in Covent Garden, where he contributed his views on “the changing role of the CPO in a post-digitised procurement world.”

Smith believes that many trends are already gathering rapid momentum, e-Invoicing amongst them. He foresees 100% coverage of this technology in the very near future, with the entire purchase-to-pay cycle already substantially automated. This, he predicts, will shortly extend to include robotic process automation which will remove even more human interventions.

This was a theme that was clearly popular among the other discussants, a number of whom described their own efforts to utilise technology “to replace all repetitive tasks”. This development would undoubtedly be welcomed by many professionals holding procurement jobs as it free up time and energy to concentrate on the exclusively human (relational and creative) aspects of the procurement process.

Amongst the latter is the irreducibly human work of persuading external markets and suppliers to assist, to the best of their ability, in delivering the organisation’s goals and improving its competitive advantage. This is the kind of value-adding work that automation could help human actors to focus on by taking over some of the more mundane roles.

The discussion explored aspects of governance that CPOs will continue to have a major responsibility for, even in the extensively digitised near future. Those present generally agreed that someone will still have to define the environment in such a way that it encompasses more than internal spend policy and includes external, supplier-facing policies in areas connected to corporate social responsibility.

Participants also foresaw a new era of CPOs sharing more information across their organisations and collaborating with other, non-procurement colleagues to yield substantial new efficiencies in both the buy and sell sides. This would include getting suppliers on-board, auditing and ensuring supply chain compliance.

If your looking for your next procurement or supply chain interim job take a look!