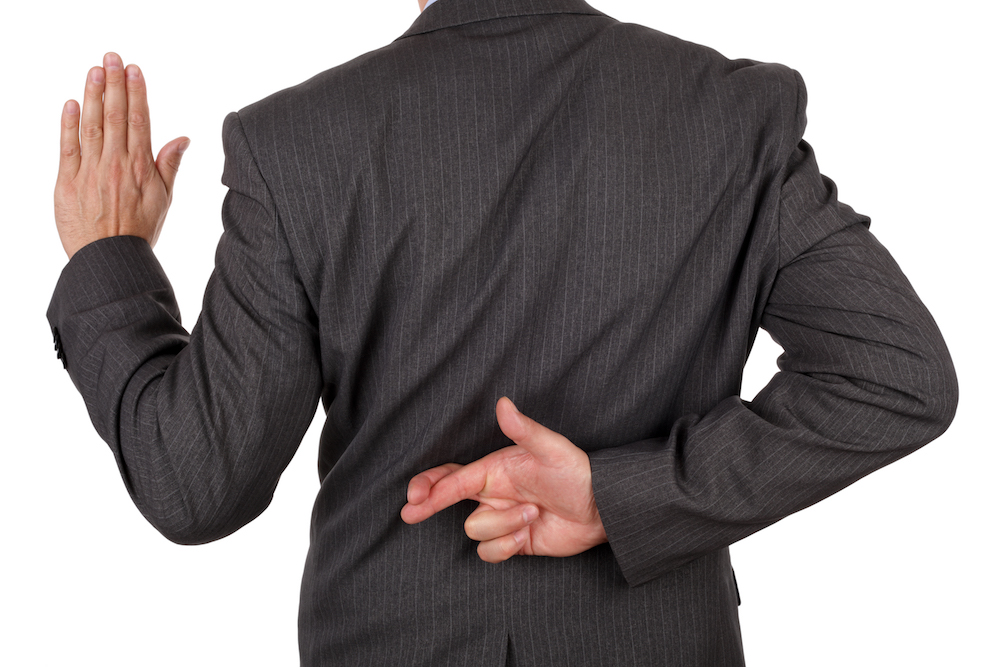 Procurement staff, including procurement interims, should ensure that they have developed clear policies relating to conflicts of interest in their organisations, a prominent industry expert has advised, adding that this will help to avert potentially disastrous reputational damage.

Former CPO and procurement consultant Peter Smith cites the example of Northampton County Council which was plunged into a financial crisis earlier this year, leaving it incapable of running any but the most essential services. Weak conflict of interest procedures emerged when it transpired that an ex-employee who was also a personal friend of the senior management was granted a valuable contract as an interim without any competitive process, a legal obligation for local authorities.

Smith maintains that high moral standards among all who hold procurement jobs are necessary but insufficient. Good people can still be unaware of conflicts of interest. He refers to an episode from earlier in his career when he noticed photographs of a rally car on prominent display in the office of his firm’s head of desktop IT. The latter cheerfully explained that the car was his “big hobby”, but Smith noticed that the car was emblazoned with ads for the firm’s biggest supplier of desktop IT.

The manager claimed that his hobby was completely separate from his work and did not affect any of his decisions at the firm. However, Smith’s point was that it simply didn’t look right. The head of desktop IT eventually conceded this as well and the sponsorship ceased shortly afterwards.

Smith advocates supplementing high moral standards with organisational policies and procedures, including widespread spend visibility and the procurement that traverses it. He adds: “having clear conflict of interest policies in place is vital – and they must apply to everyone. It’s worth giving examples in the policy, and highlighting that it applies to family and close friends as well as to the individual i.e. if it is your partner’s sister’s firm you’re dealing with, that is as much of an issue as if it is your own sister’s firm.”

Search for your next Procurement Interim job