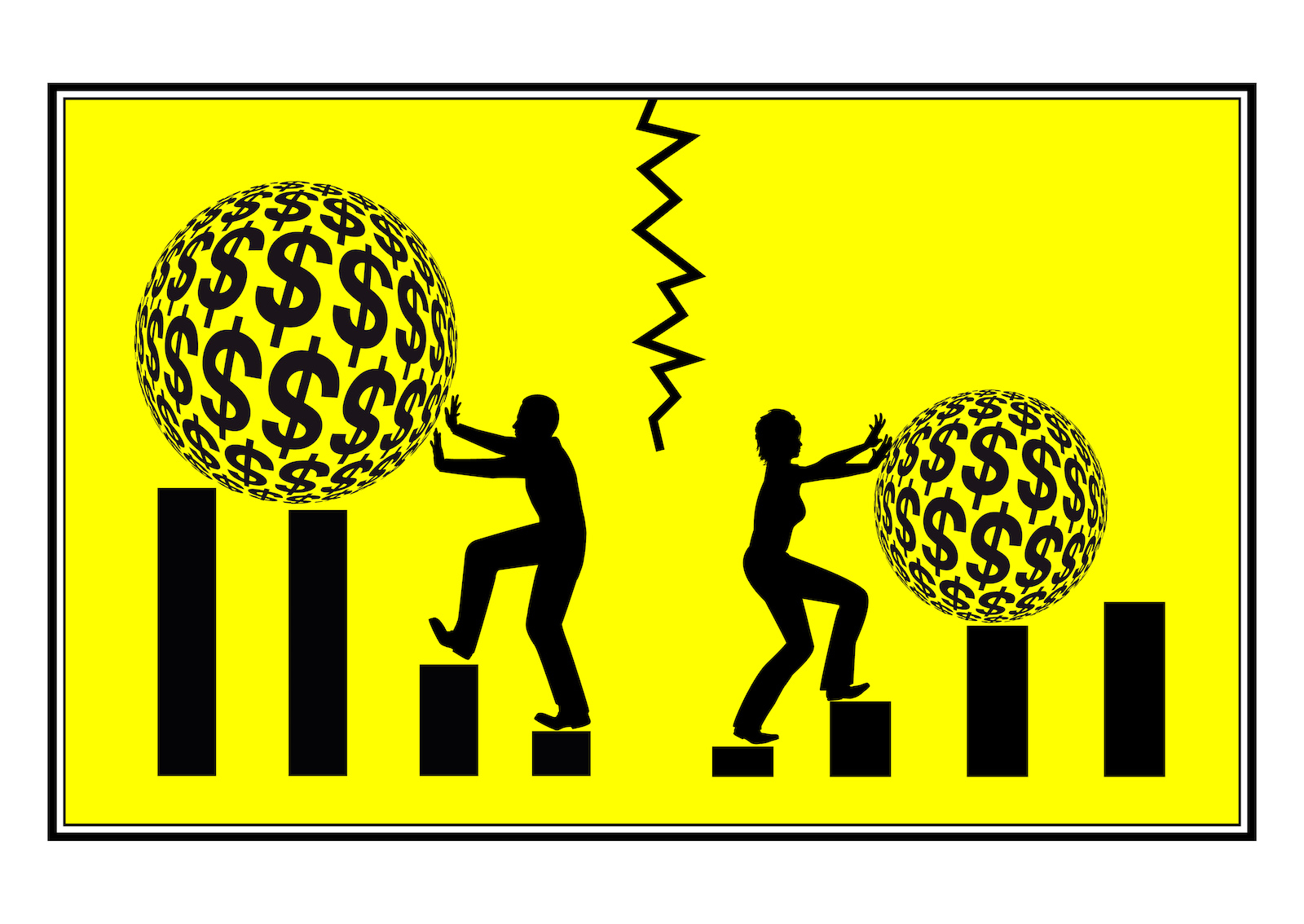 Professionals holding procurement jobs secured an average pay rise that substantially exceeded that of other professions in the UK, the latest CIPS/Hays Procurement Salary Guide has revealed.

The guide surveyed over 4,000 procurement staff from a range of sectors and job levels. The average pay rise emerging from the study for 2018 was 5.1% – well over double the national average for other professions, which stood at just 2.2%

In 2017, professionals in procurement jobs were awarded an average pay rise of 5.3%, which was itself up from the healthy 5% recorded the previous year.

The guide found that this year, the average salary for all supply and procurement professionals was £46,422.

The study also found that the regional pay ‘playing field’ was leveling up with London, partly because a number of blue-chip firms had transferred their functions out of the capital. There was also a salary value in being CIPS qualified: MCIPS professionals earned on average 12% more than their non-qualified counterparts.

However, a surprise finding was the emergence of a significant gender earnings gap: male procurement staff, especially at senior levels, earned appreciably more than their female colleagues.

Hays Procurement Engagement Director Scott Walsh said that the earnings gap (33% overall, climbing to 43% in the private sector) was “startling”, especially since it had widened further from 2017’s 25% at advanced professional level.

According to Walsh, there was “no excuse” for such a large divergence. Commenting on recently-implemented gender pay gap regulations obliging employers with over 350 staff to publish their male and female employee pay data, Mr Walsh said: “Gender pay gap reporting will help but it’s not a silver bullet. There is a lot more that needs to be done.”

If your interested in a procurement interim position get in touch