How consumerised IT helps procurement professionals 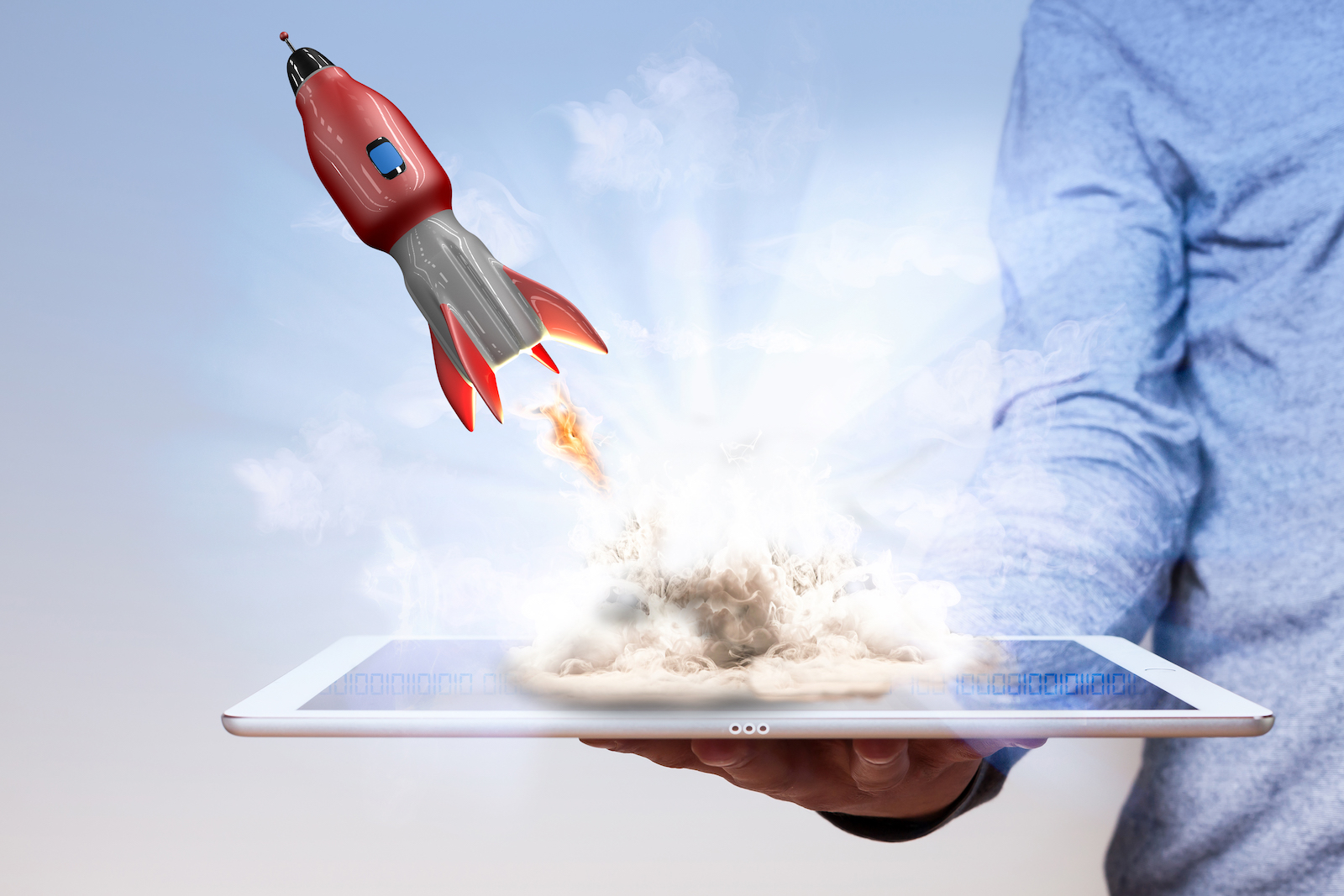 A procurement expert has claimed that consumerised IT – the trend for employees to use their personal smartphones and tablets to access corporate systems at work – can help CPOs to utilise procurement technology solutions which actively engage end users more effectively.

Paul Blake, Associate Director of procurement consultancy GEP, claims that consumerised or gamified IT software radically simplifies cumbersome processes that will be familiar to all procurement staff. Instead of, say, entering the same cost codes manually every time they buy the same office supplies, the software does it for them.

As Blake puts it: “One difference between good and great software is that if you don’t need it, it’s not on your screen.”

He believes it can reap major rewards. Procurement staff might spend a month crafting an RFP, constructing an immaculate bid analysis, or they could use the same amount of time using consumerised IT to source four distinct categories instead. Even if the savings come in at 10%, instead of 11.7%, that amounts to four lots of 10% savings instead of one 11.7%.

He says: “It’s the efficiency and cadence at which you can do procurement, and how effectively that message gets through to the end users who can take advantage of it.”

It enjoys its most significant impact on procurement when the end user discovers that it’s the best way to purchase something. If you have to open countless emails, then open the attached files, digitally sign them, add a PDF and press ‘Send’, the chances of postponement are high. No customer likes tedium. But if it all pops up on a smartphone and just needs a fingerprint on the sensor to approve, it is much more likely to happen.

If you are in Procurement IT and are looking for an Interim position get in touch.