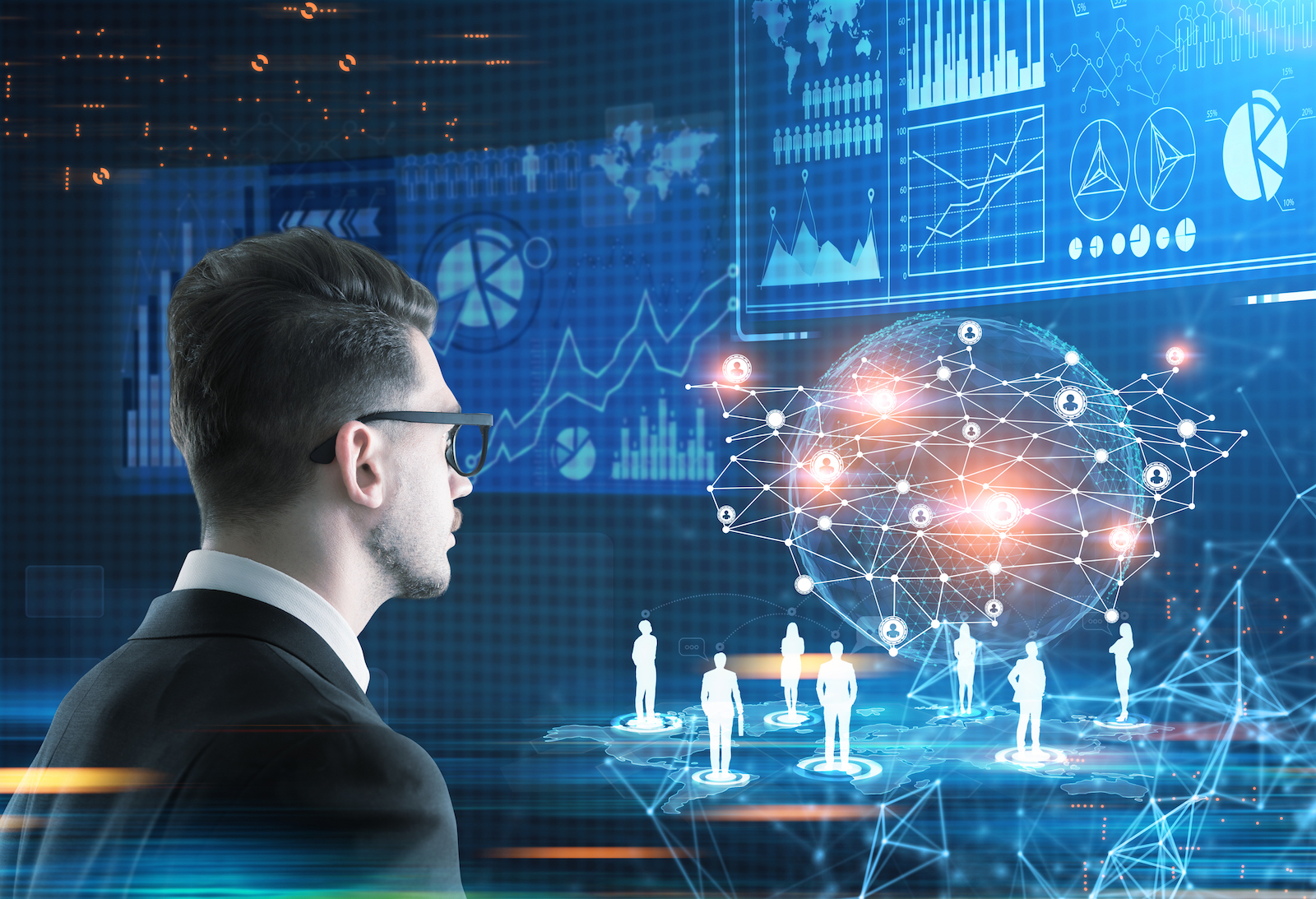 The role of data scientist is among the most sought after in the UK among both employers and candidates, a study has found. Job search platform Joblift analysed recruiting trends and found that, while companies are increasingly recognising the importance of data science (especially in regard to supply chain analytics), competition to fill the role is also growing increasingly tough.

The past year saw 8,672 data scientist vacancies advertised in the UK, according to the survey. These saw an average monthly increase in frequency of 3%, compared to 2% for the job market as a whole. 53% of the vacancies were in London, which showed a clear lead over the next closest locations, Cambridge and Manchester.

The high salaries on offer were generally matched by the need for correspondingly impressive qualifications. 1,342 positions required a master’s degree, while 849 required a PhD. Knowledge of programming skills was listed as essential in 83% of advertisements, with Python being the most popular programming language requirement.

Knowledge of statistical analysis software (SAS) was required for 1,456 positions, while 563 mentioned the ability to work with unstructured data as necessary.

In terms of soft skills, communication was the most frequently mentioned, closely followed by having an analytical mindset. Passion, dedication and confidence were also seen as desirable qualities.

With many supply chain jobs under threat from robotics and AI, the need for human data scientists is predicted to grow over forthcoming years, although these professionals will increasingly work alongside AI programmes. Predictive analytics are increasingly important in order to reduce waste and unnecessary costs and to ensure products are ordered in the right quantities and delivered to the right place at the right time.